Sexual Invasion – What is it?

Sexual Invasion – What is it?

Yes, you can be violated even if no one has even touched you.

Here are some examples:

Please note, that when you grow up with sexual invasions, it can have these possible effects: 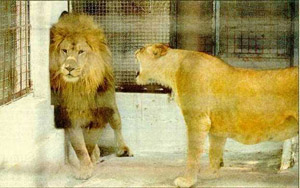 Pushing the Invasion Out! 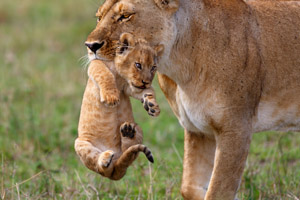 The good new is that you can throw it off, even if it is 30 years later. The perpetrator or threat does not need to be there for you to clear the invasion. How does this happen? We awaken the inner lion or lioness to throw off the “slime” that got into your body and energy field.  When this happens, suddenly your body re-calibrates and your inner child finds its safety and innocence again. Like a baby cub that was successfully protected by its mother lion the whole time, you can come to a place of absolute renewal.

Through a deep connection to the Divine Feminine, my mission is to serve soul evolution and the clearing of karmic patterns that hold us back from the embodiment of our greatest selves and Divinity.